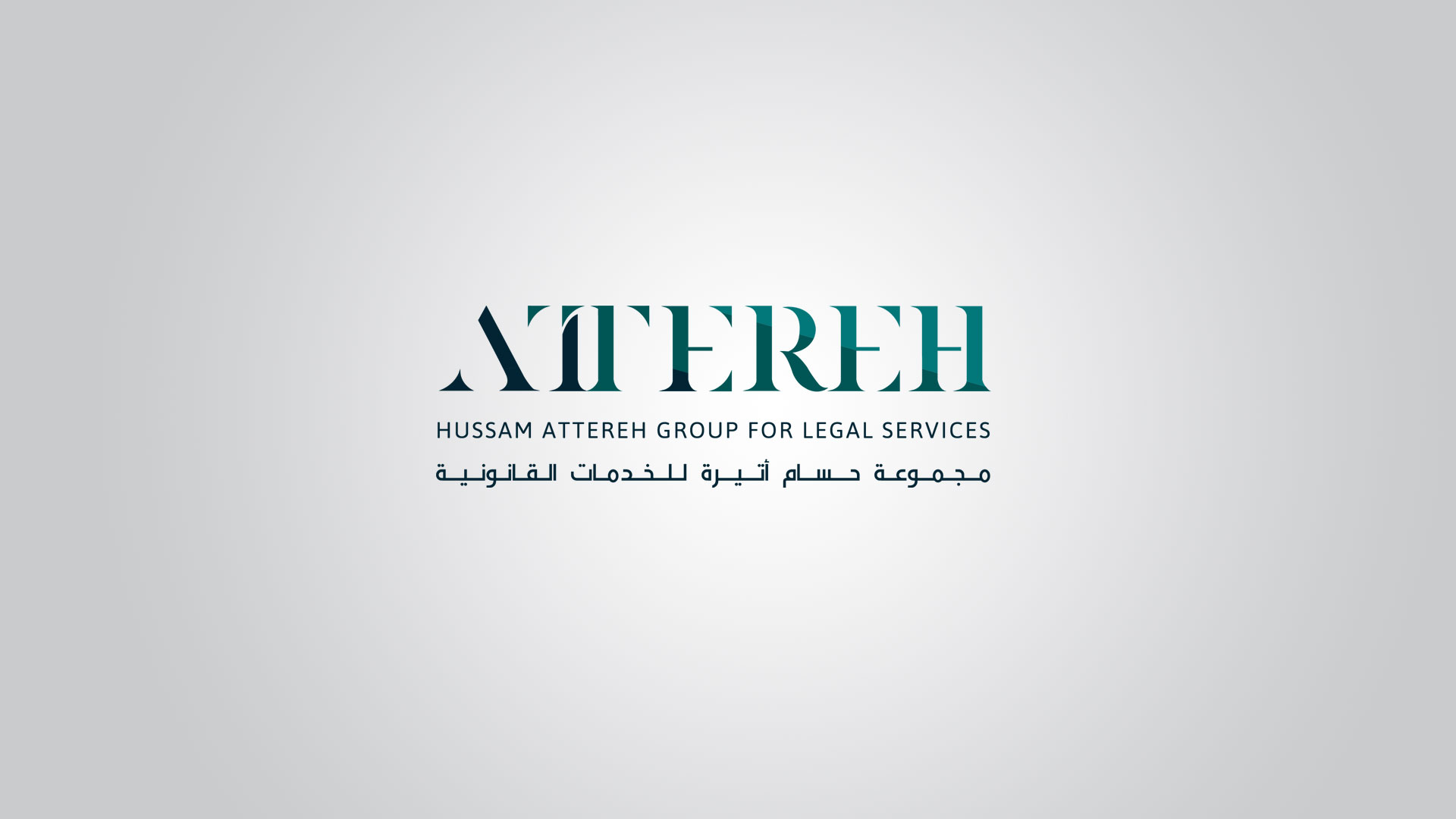 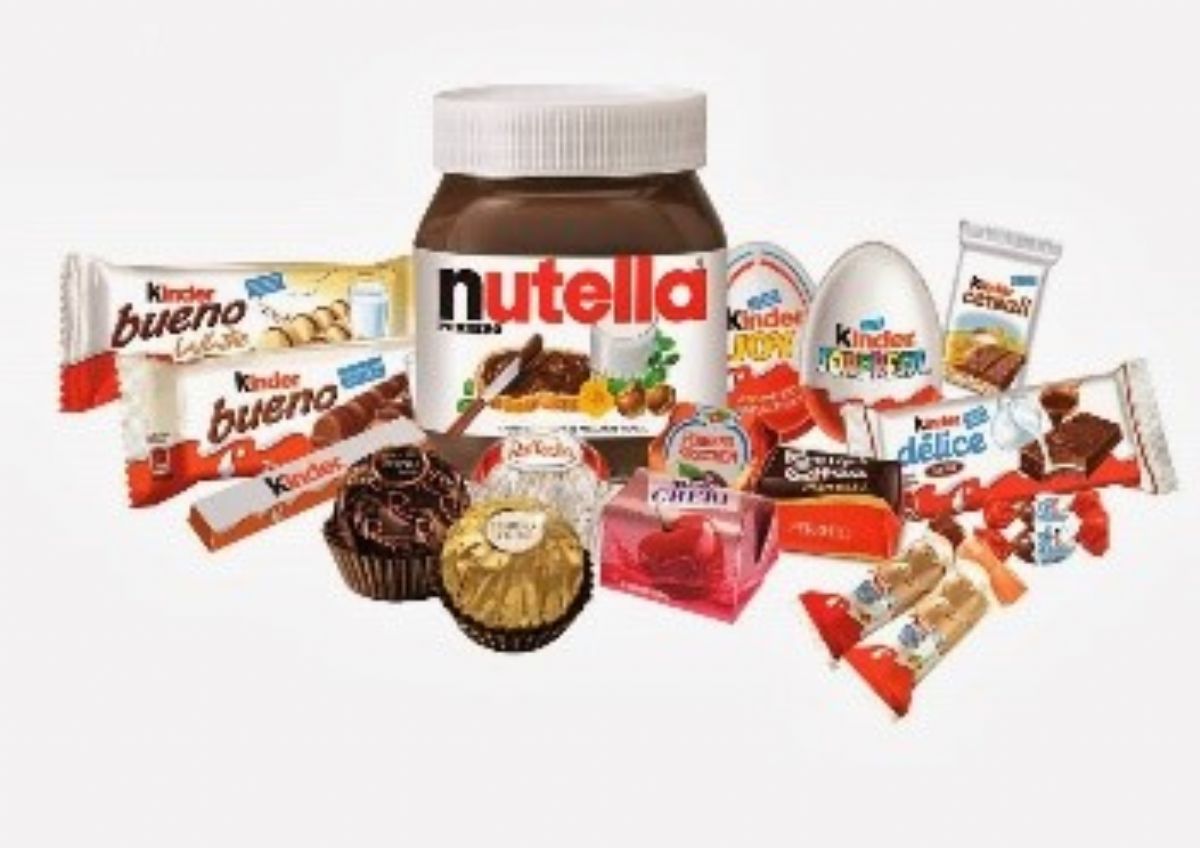 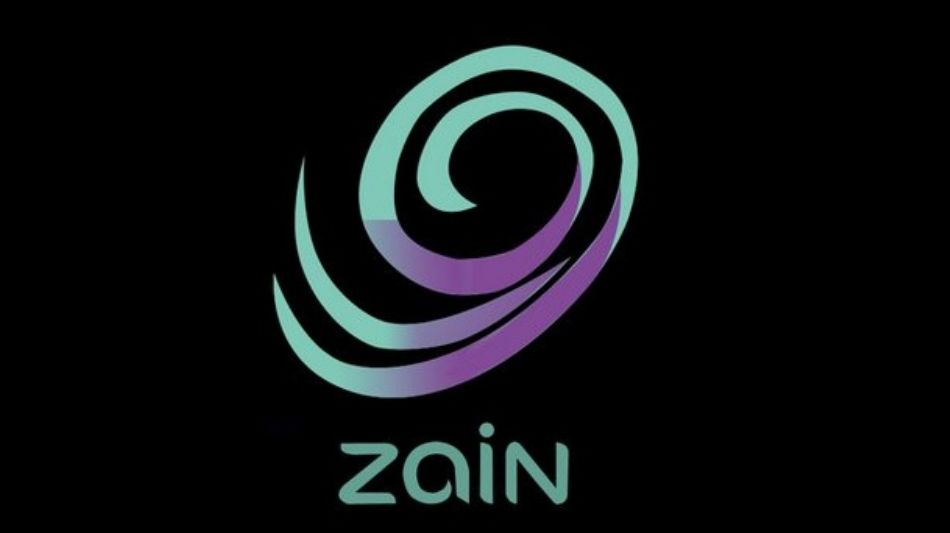 Zain for Telecommunication, who owns the registered trademark ZAIN in Palestine and other several Middle Eastern countries in class (38), claimed that there is a misleading resemblance between the two marks. However, the opposition was rejected before the Trademark Registrar. Consequently, HAG on behalf of ZAIN for Telecommunication has appealed the registrar’s decision before the Palestinian High Court of Justice.

In it is decision the High Court of Justice found that the opposed trademark is identical to our client trademark ZAIN, as it is resemble our client’s trademark in appearance, sounds, ideas and the way both trademarks are written either in Arabic or in Latin characters.

Although our client's trademark is registered in class (38) whereas the opposed trademark application is filed under class (35), the High Court of Justice found that the difference in classes should not be used a reason to register an identical trademark to our client’s trademark for the following reasons:

a-      Our client’s trademark is a very well known trademark, which is used and registered in more than 35 countries and which advertisements have been podcasted on different famous satellite channels through very famous series and programmes which are being watched by the Palestinian public,

b-       such registration will deceive the public; and/or encourage unfair trade competition as it contain false indications of origin;